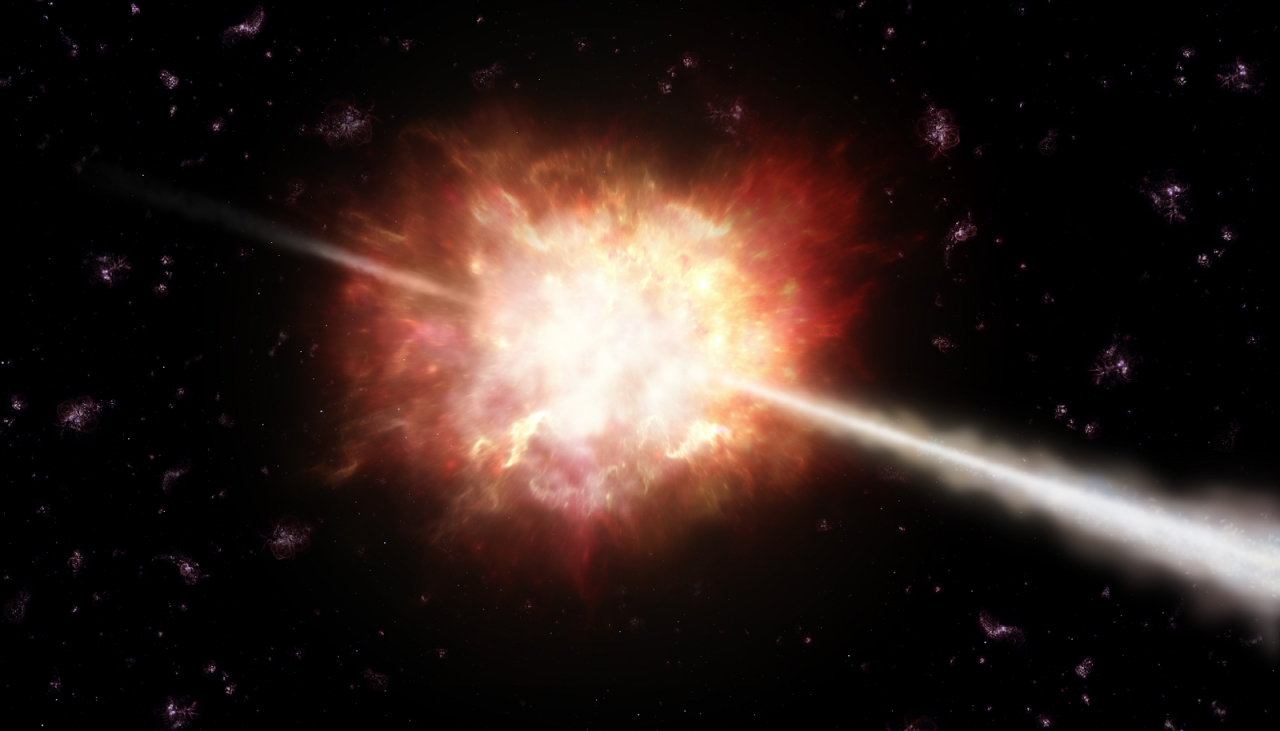 On the 12th of October, we will have the pleasure of welcoming Jonathan Lasalle to Capella Days 2020.

Jonathan is in charge of MBSE-related activities at Artal / Magellium, a company deeply involved in the improvement of engineering processes and practices mainly in avionics and space industries. His daily job mainly consists in guiding engineers through the introduction and the propagation of MBSE in their own context.

In his talk Jonathan will present how the CNES, the French National Centre for Space Studies, is experimenting Eclipse Capella on the Space Variable Objects Monitor (SVOM), a space system dedicated to gamma ray detection and study, under development with China National Space Administration (CNSA), to be launched in 2021.

The objectives of the SVOM system will be to trigger alerts of Gamma Ray Burst (GRB) in real-time with a maximum of associated data.

GRB are extremely energetic explosions occurring in distant galaxies. Astronomers believe they are released when a high-mass star implodes to form a supernova, and then a neutron star or a black hole. These phenomenons, whose origins still keep a part of mysterious, are the most luminous in the universe but also unpredictable and very short (from ten milliseconds to several hours). Collecting data about these could provide information about the very first stars and improve our knowledge of the origin of the universe.

But GRB are very difficult to detect: they are short (some seconds) and only visible from space (the rays are stopped by the atmosphere). And once detected, there is only a little time left to analyze them.

The SVOM system consists in detecting the GRB from a satellite which will rapidly send the information on earth, via a worldwide antenna ground network, to ground-based dedicated instruments (wide angle cameras and follow-up telescopes) that will operate additional advanced observations on other radiations generated by the GRB. These analyzes should help understand the origins of GRBs. Where do they come from? When have they been created? 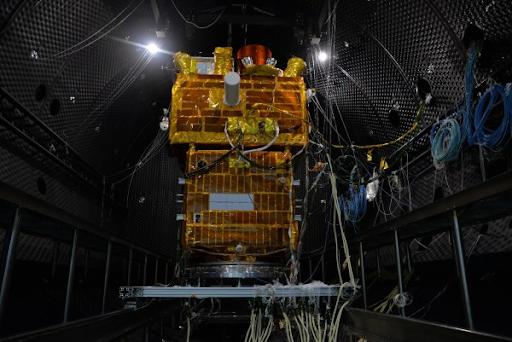 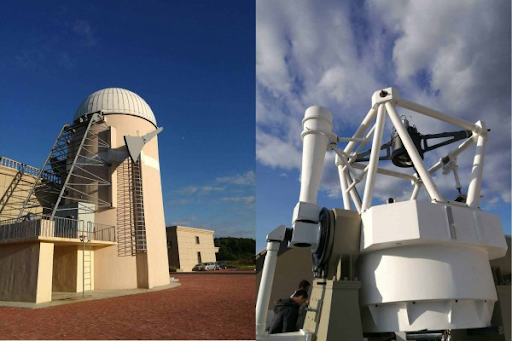 The design of the SVOM was initially conducted based on a document-driven approach: a set of documents cascading the textual requirements from the high-level concept of operations to the technical specification of equipment. Given the complexity of the system, the CNES was interested in evaluating if a Model-Based System Engineering (MBSE) approach could have provided benefits during the specification and validation processes. 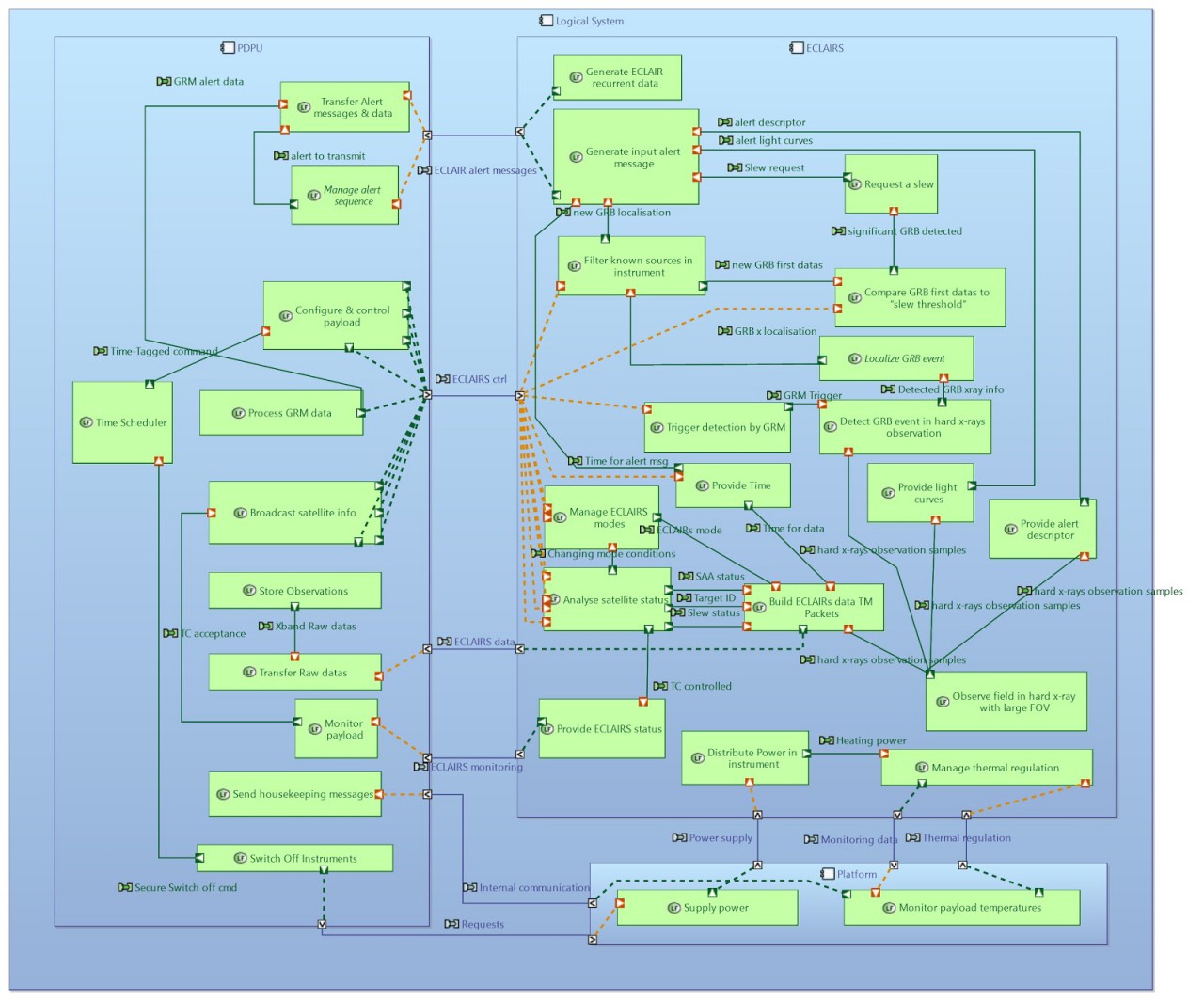 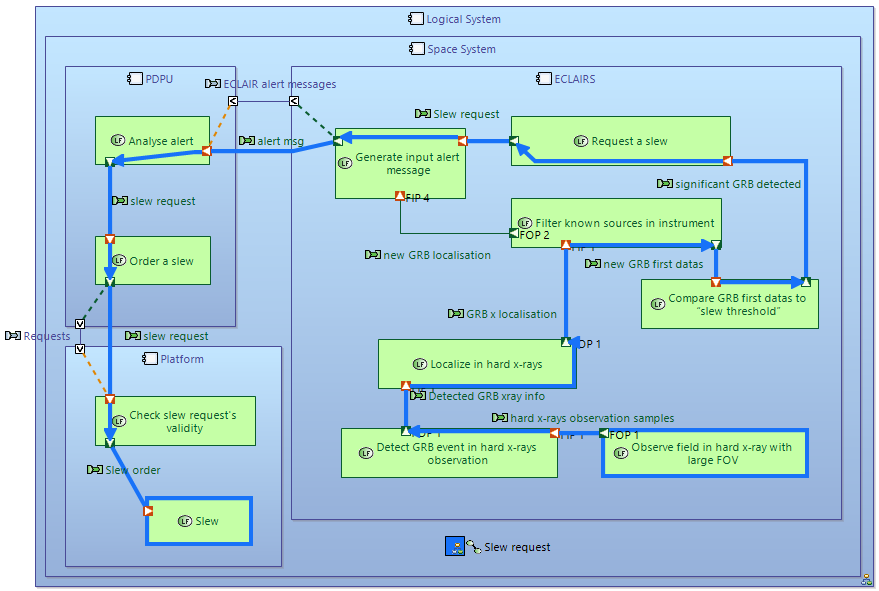 Jonathan will present the operational model-based toolchain based on Capella that was successfully built to capture the system architecture and its associated V&V specification. Led with the architects of the SVOM, after the design has been already defined, this study has demonstrated benefits that convinced the CNES to go further in MBSE adoption.

Registration for Capella Days is free. So, don’t miss this event!

Why Capella? Taking on the Challenges of Complex Systems Engineering