Disclaimer: First, you should know that I am a girl born in the 80’s and so I grew up watching (and watching and re-watching…) Disney’s movies, and I am still used to watch them when new ones are released. So I am sorry for you: no doubt, at the end of this article you will have many annoying songs running in your head. But all those girls made what I am today and it is only justice to them to ear once more time what they have to say ;) 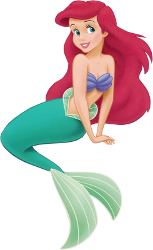 Seven years ago I joined the Obeo company. At that time, it was a small frenchies’ company making open source modeling tools. I was a free software activist but at that point even though I was using lots of free software, I never had the bravery to contribute by my own on my free time. When I was thinking about Obeo, I just wanted to be part of that world. 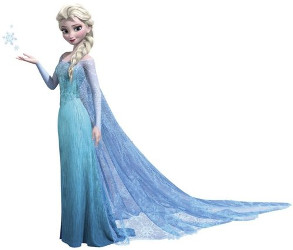 At some point as my technical skills could fit their needs, I decided to let it go and send them my resume.

And know what? They recruited me! It was both amazing and scary. It was like a dazzling place, a whole new world to discover.

Year after year, I got the chance to work and learn from the talented Obeo’s experts about Eclipse & modeling stuff. They shared their high technical skills & knowledge with me and I loved this atmosphere of constant research of improvements and innovations. I learned so much! Working at Obeo opened me the doors of the open source community through the Eclipse community. I had the opportunity to participate to many conferences, giving talks and sharing my knowledge in turn. I could not say how far I would go but I was on the open source community road… 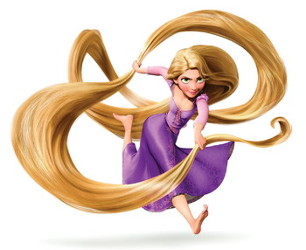 I’ve got a dream… Be part of the open source world! Day after day it became true. First, two years ago I became committer on the Eclipse Sirius & EEF projects, and this year, since one month, I am the Eclipse Planning Council chair. I am really proud of working on free software and particularly on the Sirius technology. I feel even happier when this framework is used to create other impressive open source tools such as Capella, a graphical modeler for Model Based System Engineering. 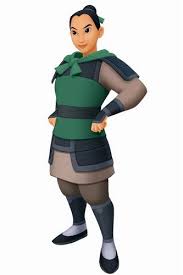 A few months ago, Obeo’s management announced me that we will open a new subsidiary in Vancouver, Canada! This was an awesome news. Our current CEO Stéphane Lacrampe would move overseas to manage the new entity. This will allow us to be physically present on the new continent, making our international expansion easier and faster. Cédric Brun our CTO will replace Stéphane as CEO. And they offered me to become the new Obeo’s CTO. I am at the same time proud and really excited by the many challenges this new position brings! I will do my best! 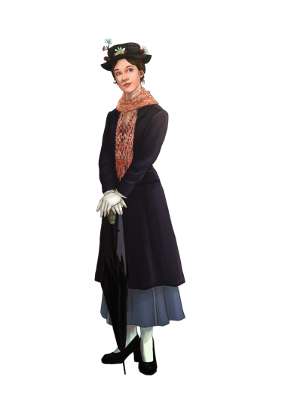 So being Obeo’s CTO is my new game from now. This means for me lots of fun ahead, this is my new spoonful of sugar!

“In every job that must be done
There is an element of fun
You find the fun and snap!
The job’s a game
And every task you undertake
Becomes a piece of cake“
Mary Poppins

Thanks open source community, Eclipse Foundation and Obeo for giving me this opportunity!

Have a look also at Cédric’s blog post and Obeo’s summary.

In her free time she is interested in Arduino stuff and contributes some Eclipse plugins for cross compilation.